Speaking of Second to None…

Per Bill Lavender (former legal counsel for the Texarkana Arkansas School District, AHS Class of 1957 member, and owner of the Lavender Law Firm), some 20 years or so ago, upon learning that the University was interested in perfecting its legal right  to protect the trademark of the “Arkansas Razorbacks”, as legal counsel to the District, communicated with the U of A’s legal counsel at the time and asserted on behalf of the District a prior use of “Texarkana Razorbacks” by phone and in writing. The counsel for the University never denied the earlier use by Texarkana, and although the university had been licensing the logo and related products for several years, there was no quarrel with Texarkana Arkansas School District continuing to use the name, “Texarkana Razorbacks”. 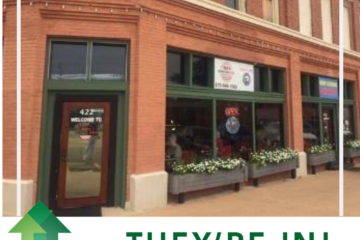 B&J’s Downtown Diner and CreameryVisit this fifties themed downtown diner and ice cream parlor across from the Post Office in Downtown Texarkana! For your OWN declaration of commitment to making Texarkana Twice as Beautiful (to Read more… 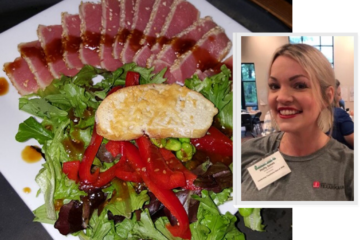 SEE MORE AT GOTXK.ORG/CALENDARIncluding opportunities to Learn – to Share – and MORE! PUT THE SPOTLIGHT ON YOUR EVENTS: POST YOURSELF!Build the goTXK.org calendar as Texarkana USA’s go to source for all that’s going on! Spotlight Read more… 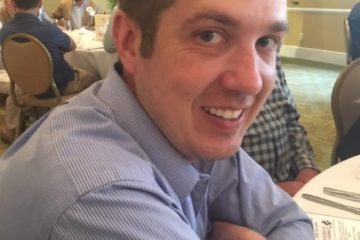