A Program of Leadership Texarkana

The People of Texarkana 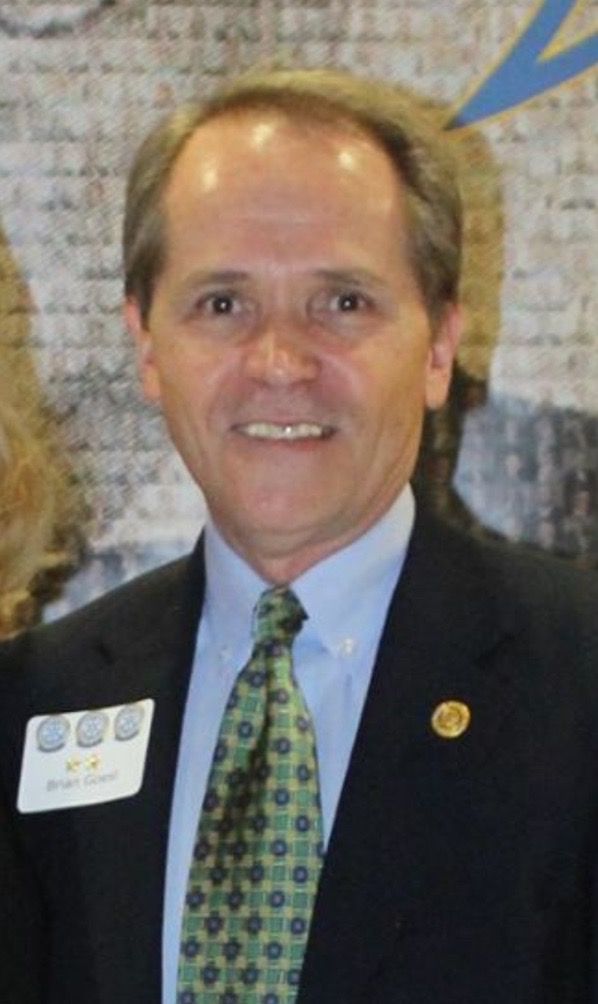 A native of Texarkana USA, Brian is one of those Best and Brightest who returned to make a significant difference in Texarkana.  Prior to spending intervening years in NYC and beyond, Brian put his theatre background to work in the Arkansas schools and the community at large, and was part of the original restoration of the Perot Theatre in the early 1980s.

After his return in the late ‘90s, Brian began working for TRAHC and began serving as Executive Director in 2008. He is responsible for strategic planning, programmming, administration of the council and interaction with local, state, federal agencies.  Provides leadership to develop, communicate and pursue TRAHC’s vision and mission. Positions TRAHC for community leadership through community partnerships, which includes TRAHC’s role as manager of the Perot Theatre for the CIty of Texarkana, TX. In that capacity, Brian has a leadership role in maintaining the beauty and functionality of that beautiful treasure.

Brian’s influence on the look of downtown is significant, having been the designer and instigator of TRAHC’s ArtWall, as well as a decades-long advisor and champion of LT’s fountain entry at the downtown Post Office, he was the completer of the Ties that Bind artwork at Front Street, and most recently, added the colorful new panels at Arts on Main,as just a few the fruits of his inspirations.

The Scholars of Texarkana

Brian is by nature a community servant, sharing his time and energies far beyond the extensive time he invests in directing TRAHC, to serving recently as President of the Wilbur Smith Rotary Club, as well as continued service to the Texarkana Community Foundation and many other organizations.

Texarkana USA is a Community of Excellence.

Texarkana USA is a thriving center for business, education, and culture that attracts—and serves—us all.

We are citizens committed to working smart for excellence, educational and cultural riches, community pride, and economic, social and personal well-being.

One-of-a-Kind, Twice as Nice, and Second to None.

GoTXK is a project of Leadership Texarkana.

TexAmericas Center has been ranked 5th in U.S. industrial parks!

Texarkana USA is Twice as Nice