Did You Know? Texarkana’s Cattleman’s Steak House is now in the Arkansas Food Hall of Fame

Photo courtesy of the Texarkana Gazette

CONGRATULATIONS to Cattleman’s!
Check out goTXK.org for more celebration of our innumerable Texarkana superlatives! 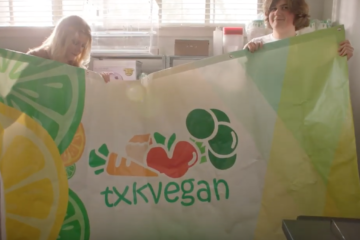 Did You Know? Local Student Garners National Attention for his Downtown Pop-Up!

Connect with TJ on the facebook page TXK Vegan, and order your own vegan food here! CONGRATULATIONS to TJ! Check out goTXK.org for more celebration of our innumerable Texarkana superlatives! 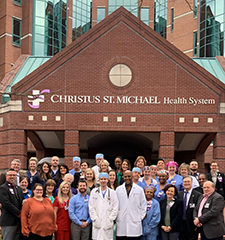 Did You Know? CHRISTUS St. Michael Health System Named One of the Nation’s 50 Top Cardiovascular Hospitals 2020!

CHRISTUS St. Michael Health System was named one of the nation’s 50 Top Cardiovascular Hospitals by IBM Watson Health™. The study spotlights the top-performing cardiovascular hospitals in the U.S. based on a balanced scorecard of Read more… 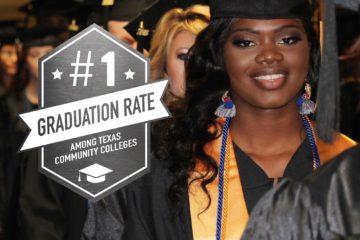 Did You Know? For the SECOND YEAR IN A ROW Texarkana College has the highest community college graduation rate in the state of Texas!