Did You Know: Andy Cohen Named His Dog After Michael Wacha?

Speaking of Second to None… Did You Know? Andy Cohen, host of Bravo’s Watch What Happens Live, named his dog “Wacha” after Texarkana native Michael Wacha Andy is a diehard fan of the St. Louis Cardinals for whom Michael pitches. Michael has had a very successful career so far with the Cardinals. Following a strong season in 2013, Michael earned the National League Championship Most Valuable Player Award. Last year, Andy invited Michael onto his show to meet Wacha the dog. Check it out! 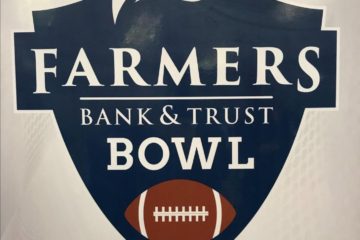 Did You Know? Unique to Texarkana: One of only three in the nation- Live United Bowl for Division II

While Division I college teams have 44 bowls to choose from, allowing 88 teams to play, Division II only has three.  Farmers Bank and Trust Live United Bowl is one of these Division II bowls. Read more… 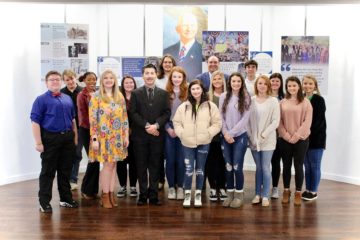 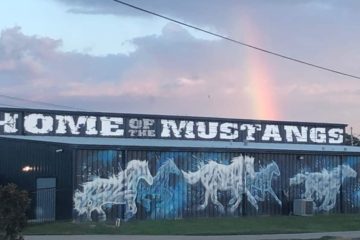 Did You Know? Red Lick ISD has been ranked fourth (4th) of nine hundred and seventy-nine (979) school districts in the entire state of Texas based on its 2018-2019 school year test scores!