Did You Know: Andy Cohen Named His Dog After Michael Wacha? 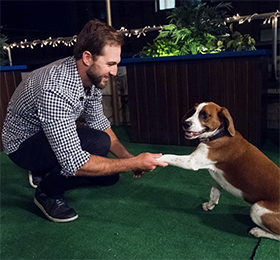 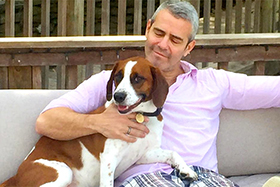 Andy is a diehard fan of the St. Louis Cardinals for whom Michael pitches. Michael has had a very successful career so far with the Cardinals. Following a strong season in 2013, Michael earned the National League Championship Most Valuable Player Award.

Last year, Andy invited Michael onto his show to meet Wacha the dog. Check it out!

Categories: Did You Know?
Tags: celebritysports 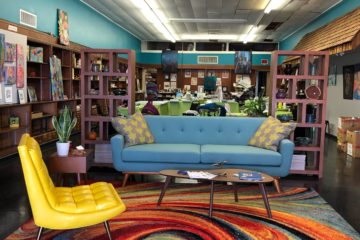 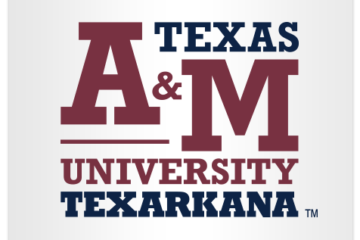 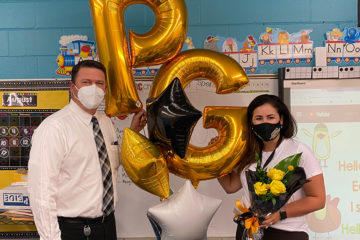