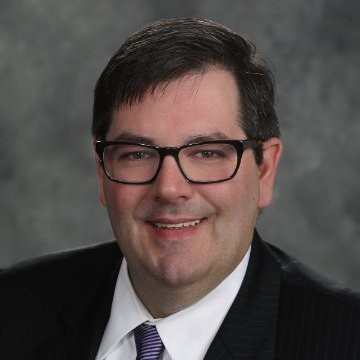 This year’s adult recipient of the Wilbur Award is Eric B. Cain, a Texarkana community champion for over thirty years.  Eric believes in giving back and is known to have a servant’s heart. Being a people person, he has a passion for serving the community naturally and genuinely. Eric is mission oriented and a strategic planner and doer for Texarkana.  A 2008 graduate of Leadership Texarkana, Eric has served as a director on multiple non-profit boards including the Operating Board of CHRISTUS Health ArkLaTex, the Texas A&M-Texarkana Alumni, Friends of the Foundation, Leadership Texarkana, FCI Community Relations, Cypress Valley Education Center, as President of the Atlanta School Board President,  and on several political action committee boards. He is a poll volunteer in each year’s elections.

Eric is married to Erica who is a therapist and the couple regularly assist with their church’s homeless mission, at First United Methodist Church, downtown.  Following the award of an internship through TAMU-T, Eric’s work evolved into a ten year career as a district assistant for Representative Ralph Hall, of Texas’ Fourth Congressional District, after which Eric served as the Executive Director of the Red Cross of Texarkana.  He currently serves as a Vice President of Business Development at State Bank. 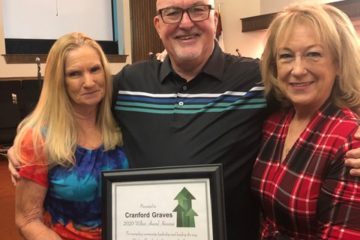 2020 Adult Wilbur Honoree Cranford Graves is known to ‘be a man after God’s own heart’ because of his selfless nature. As a volunteer at Hands on Texarkana, Operation Christmas Child, Laces of Grace, First Choice Pregnancy Read more… 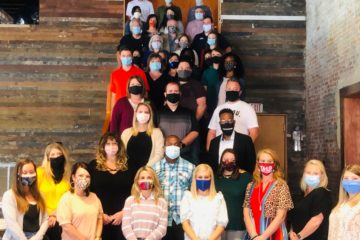 Here’s a BIG Leadership Texarkana shout out to the committed Texarkanians who are investing themselves in this time of covid to gain the knowledge and skills, attitude and insights, to unleash their creative energies and Read more… 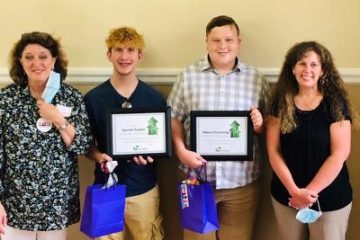