Texarkana College’s professor of music, Marc-Andre Bougie, has been selected as a semi-finalist in the Choral Music Division of The American Prize National Nonprofit Competition in the Performing Arts for a requiem he composed during the pandemic. The competition is the nation’s most comprehensive series of contests in the classical arts and is designed to evaluate, recognize, and reward the best performers, ensembles, and composers in the United States. Bougie said he is very excited about the selection of his piece as a semi-finalist.

Bougie said he is grateful for the chance to represent the Texarkana community on such a large stage. “I am proud to put our community’s name out there!” said Bougie. “We have so much talent here locally and there are excellent student composers at Texarkana College. It is a dream of mine to leave a legacy through music, and to have the opportunity to debut the composition on the Carnegie Hall stage is such a huge honor. My hope is that I can leave behind a piece that will generate a life of its own for generations to come.”

The American Prize has attracted thousands of qualified contestants from all fifty states since its founding in 2010. The competition has awarded nearly $100,000 in prizes in all categories and is presented annually in many areas of the performing arts.

The American Prize will be announcing finalists later this spring. More information about this prestigious national competition can be found online at http://www.theamericanprize.org/, or follow the news on Facebook: https://www.facebook.com/pages/The-American-Prize-celebrating-American-excellence-in-the-arts/214320622728 or Twitter: https://twitter.com/americanprize.

Check out goTXK.org for more celebration of our innumerable Texarkana superlatives! 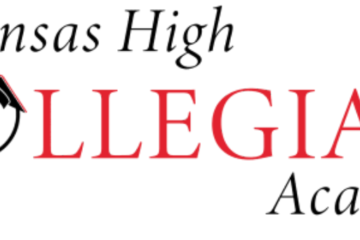 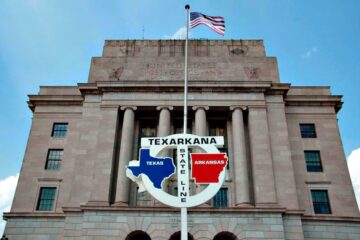 Did You Know? Texarkana ranks nationally among the top 25 cities for the lowest cost of living!

Kiplinger recently ranked Texarkana nationally among the top 25 cities for the lowest cost of living? We ranked 17th due to positive ratings for low unemployment, low grocery costs, and home expenses. The cost of Read more… 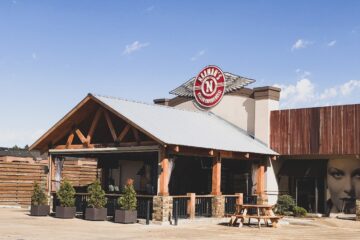 Did You Know? Texarkana BBQ has appeared in the Super Bowl of BBQ!

In 2009 Naaman’s Pit Master and Owner Darby Neaves was invited to the Jack Daniels World Championship, which Darby states is the “Superbowl, of BBQ”. In 2010 he took home the top prize in brisket at the Read more…